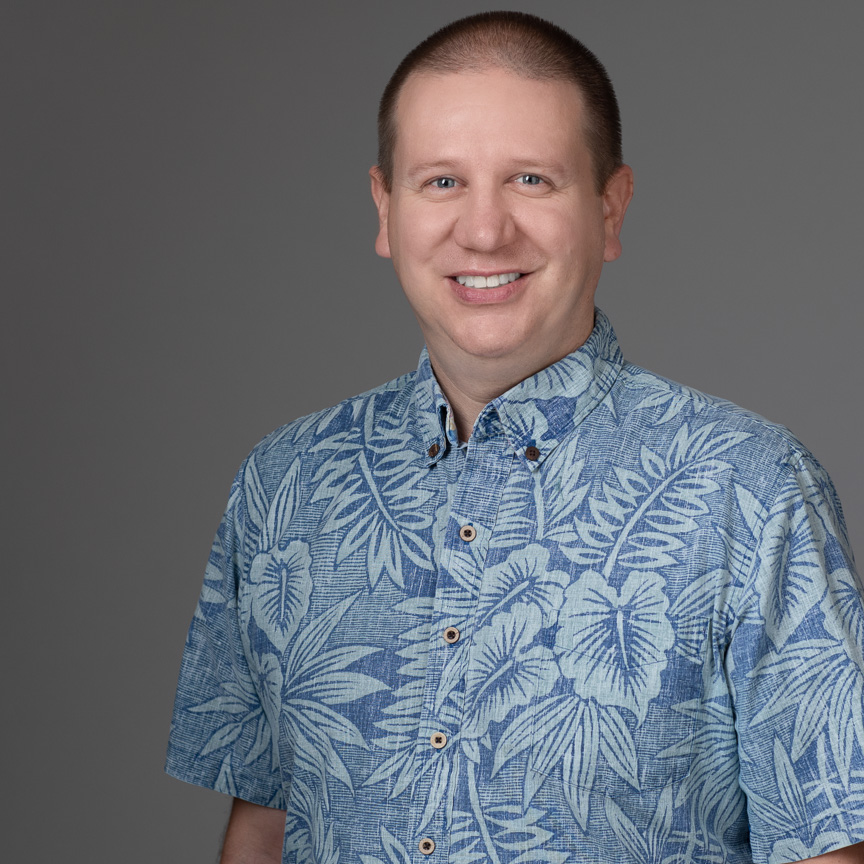 Jeff Loff is Managing Director of LDDI, a Honolulu-based CPA firm. His practice focuses on partnerships, trusts, and individuals with complex returns and tax matters. Prior to his role at LDDI, Jeff spent many years in investment banking. He was based for five years in Tokyo, Japan, where he was Associate Director, Equity Research at Macquarie Capital Securities (Japan). There he analyzed Japanese technology companies (Sony, Panasonic, Canon, etc.) to provide investment advice to global asset managers. Before that, he was Vice President, Equities, at Credit Suisse.

He earned his Bachelor’s degree in Economics and English Literature at Stanford University. He is an active member of the Rotary Club of Downtown Honolulu and of Mensa International. 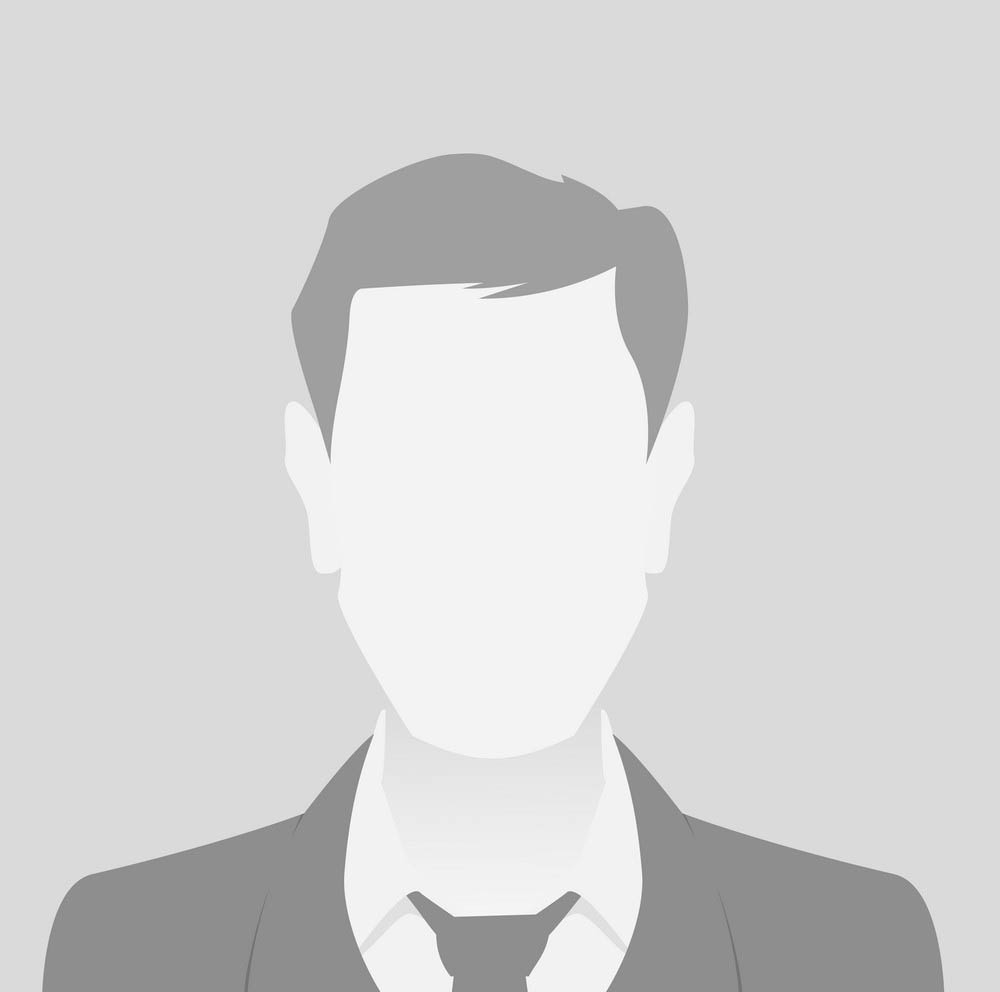 Nick has many years of experience providing tax and advisory services to select clients in Hawaii, on the mainland, and overseas. His clients include closely held businesses and their owners, family groups, trusts and estates, real estate holding and development LLCs, and restaurants. He works closely with clients’ attorneys, financial and estate planners, and other advisors to help clients with their planning and to evaluate business and investment opportunities.

Nick received a BBA from the University of Colorado and an MBA from Chaminade University. He started his career at Deloitte. Over the years, he established his own CPA firm and a partnership. He is a member of the American Institute of Certified Public Accountants (AICPA) and the Hawaii Society of CPAs (HSCPA). 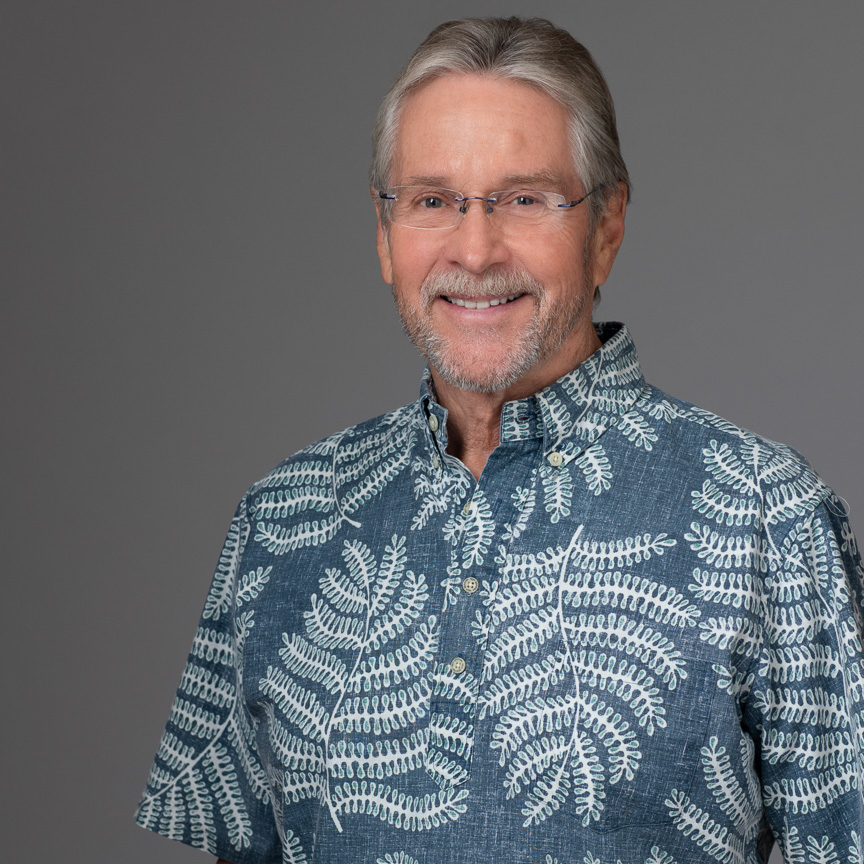 Warren has more than forty years of experience serving clients in tax and accounting capacities. He established his own public accounting practice 1974, which eventually became Duryea & Associates CPAs and, in 2017, combined to form Duryea Ingraham Loff CPAs, and in 2020 became LDDI.

After earning a B.S. in accounting from San Diego State University and spending time in the Navy, Warren began his professional career by joining the San Diego office of KPMG (then Peat Marwick Mitchell & Company). He spent three years in their San Diego office then transferred to their Honolulu office, where he worked an additional year.

Following his time at KPMG, and after a brief stint in private industry, Warren established his own CPA practice.

His professional affiliations including being a long-standing member of the American Institute of Certified Public Accountants (AICPA), the Hawaii Society of Public Accountants (HSCPA), and the California Society of CPAs. His community service includes roles with the Pacific Marine Life Foundation, Kailua Masters Swim Club, Le Jardin Academy, and Hawaii District Exchange Club.

Outside of work Warren enjoys water sports such as body surfing, hobie cat sailing, windsurfing, and ocean kayak racing. He currently spends most of his free time in the water swimming. 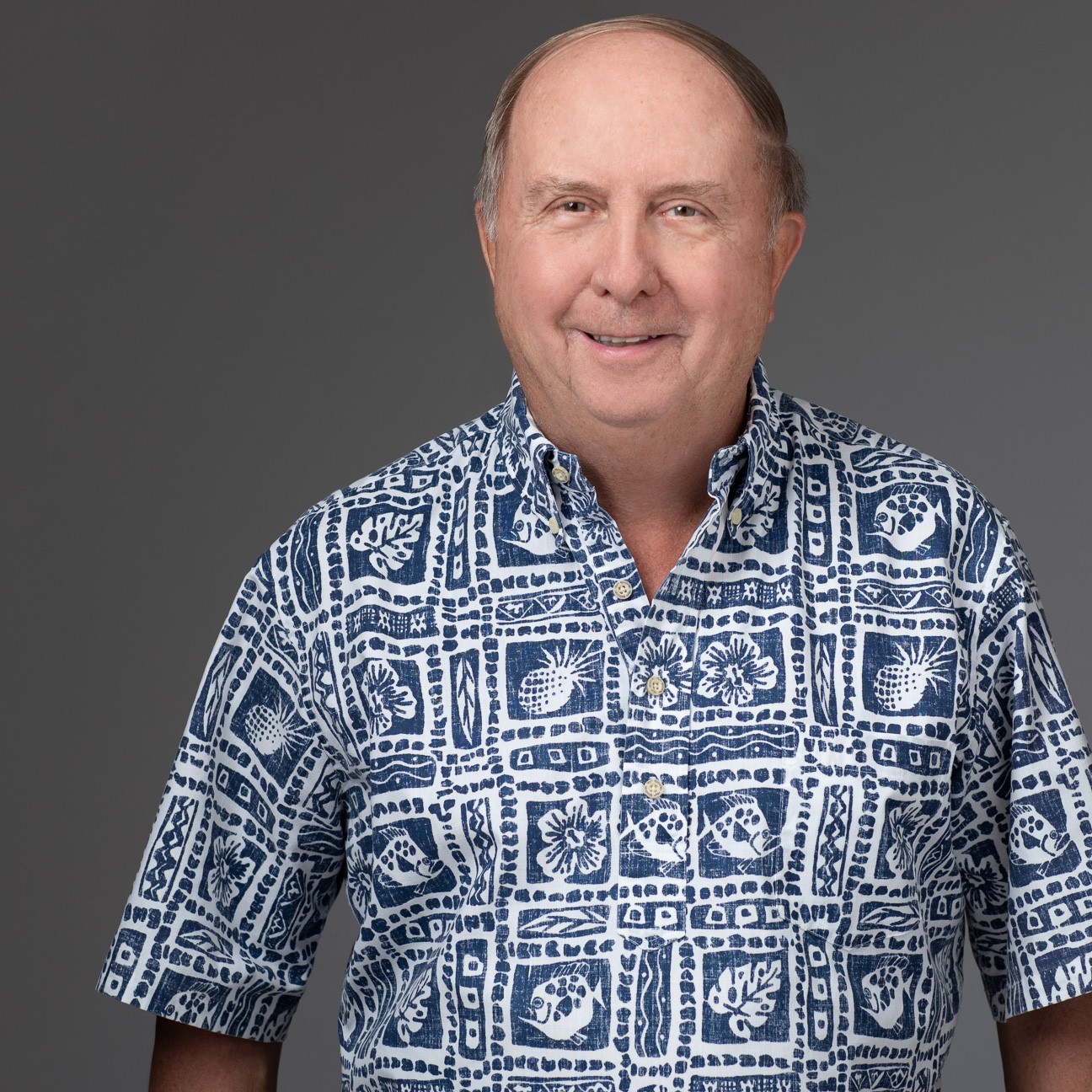 Marsh has more than forty years of experience providing tax, audit, and advisory services. to clients He has specialized in the taxation of trusts, estates, and private foundations. After working at Peat Marwick Mitchell & Company (now KPMG), Marsh in 1983 formed his own CPA firm, Marshall T. Ingraham, CPA which, in 2017, combined to form Duryea Ingraham Loff CPAs, and in 2020 became LDDI.

Marsh studied at Oberlin College where he received a B.A. in Economics. He earned his M.B.A. from the UCLA Anderson School of Business.

He is a certified public accountant in the State of Hawaii and a member of the Hawaii Society of CPAs (HSCPA).

Kate earned her Master’s degree in accounting from the Shidler School of Business at UH Manoa. She focuses on taxation across all entity types with particular expertise in partnerships, real estate companies, and restaurant groups.

Kate is originally from Toronto, Canada and is a Toronto Blue Jays fan. 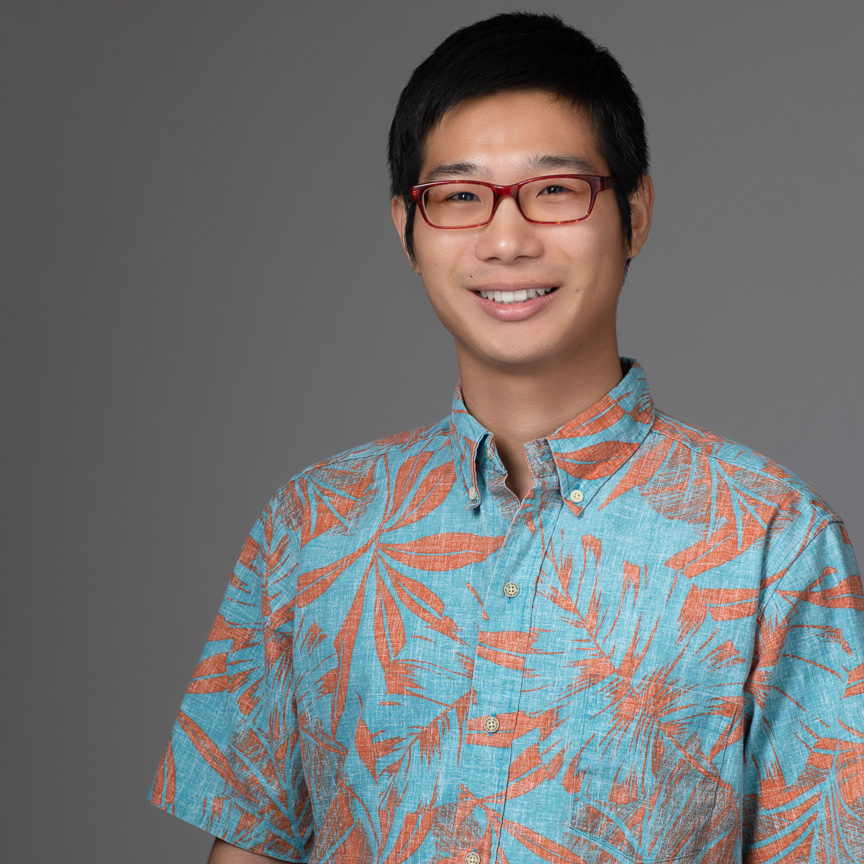 Daisuke is a Tax Senior. He earned his degree in accounting from the Shidler College of Business at University of Hawaii, Manoa. He is an Enrolled Agent (EA) with expertise across individual taxation, business taxation (corporations and partnerships), and IRS representation.

Daisuke works closely with our Japanese clients who have U.S. tax obligations, such as foreign corporations and investors with U.S. real estate holdings.

Daisuke is originally from Okayama, Japan. He moved to Hawaii in 2014. He speaks fluent Japanese.

You can reach Daisuke by email at daisuke@lddicpa.com. 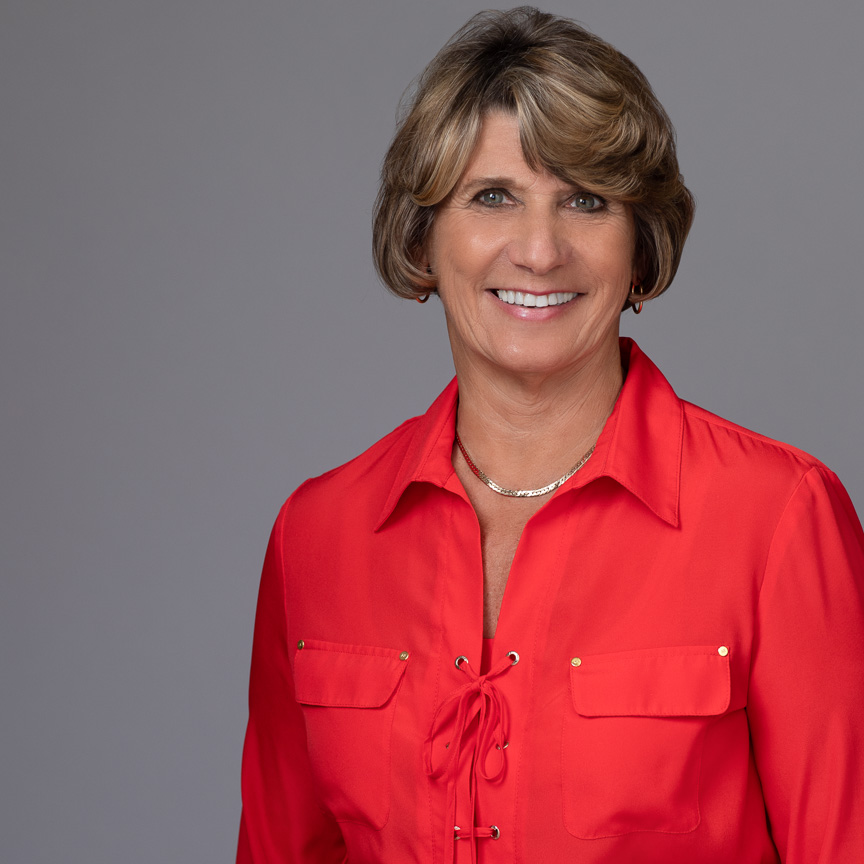 Mary helps with tax preparation during busy season but focuses mostly on accounting and bookkeeping services. She functions as the controller for a number of small businesses. In addition, she handles all the personal service accounting, paying bills and maintaining checking accounts for those clients who need such services.

Mary earned her degree in accounting from Portland State University. She worked for Peat Marwick Mitchell & Company (now KPMG) in Portland during college, and began as a full time employee with that firm after graduation. After moving to Hawaii she work in private industry. Her last position prior to joining the firm, which she held for 11 years, was with Aloha IslandAir as controller.

Mary enjoys paddling, sewing, various craft projects, and jogging, as well as vacationing at her family’s cabin in Montana.